Search
You are here:  Home

Katie Whittaker is an unstoppable, motivated beast as a second baseman and catcher. Katie also plays 3b, SS, and outfield. Katie comes from a historied sports family. Her mom (Cristy Stippey) played softball and set the home run record at Oregon State, her aunt played softball at CSU Fullerton, her uncle played MLB, and her brother plays college baseball. Last season, Katie hit .414 with a .647 SLG. Her bat speed average is 73.5 as recorded on HitTrax and she recently squatted 205. Katie’s athleticism and strength make her a top level 2022. Katie has earned a 3.83 GPA and intends to pursue a career in Law. Katie trains with Sara Hayes and Mike Stith and plays for Rob Bennett of the OC Batbusters. 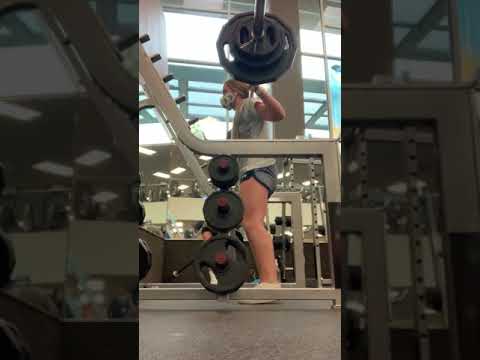